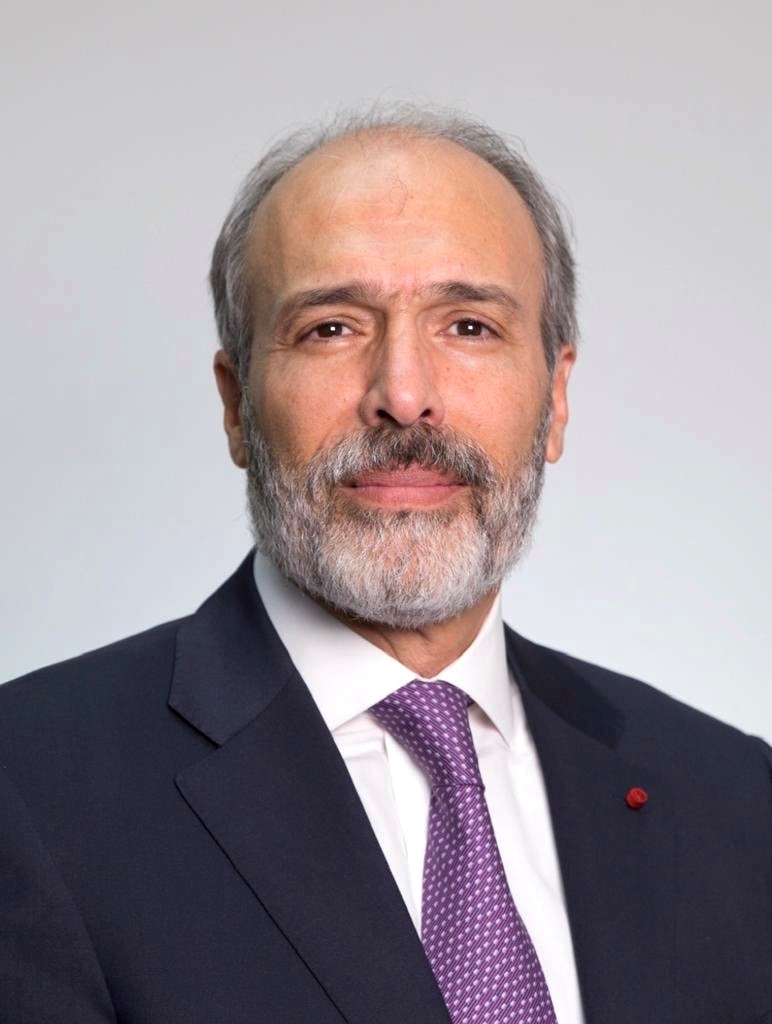 Humberto has vast experience advising multinational and local companies on a wide range of tax, accounting and custom matters. He is recognized as one of the leading tax practitioners in Venezuela and has represented companies in several of the most relevant tax and transfer pricing litigations in Venezuela. Before joining D’Empaire in 2012, Humberto was a partner at Tinoco, Travieso, Planchart, Erminy y Asociados (1986-1997), Managing Partner at Romero-Muci & Asociados from 1997 to 2012, International Partner at Andersen Legal from 1997 to 2002 and later Deloitte from 2002 to 2012. He received a J.D. summa cum laude (first of his class) from Universidad Catolica Andres Bello in 1985, an LL.M. and a Specialization and Diploma on International Taxation from Harvard University in 1986 and a PhD from Universidad Central de Venezuela in 2003.

He is the chair professor and head of the finance law professorship at Universidad Catolica Andres Bello, professor of tax and accounting at the LLM Tax course at the same university, and professor at the PhD courses of Universidad Central de Venezuela.

Humberto is a fellow member and president of the Venezuelan National Academy of Political and Social Sciences.