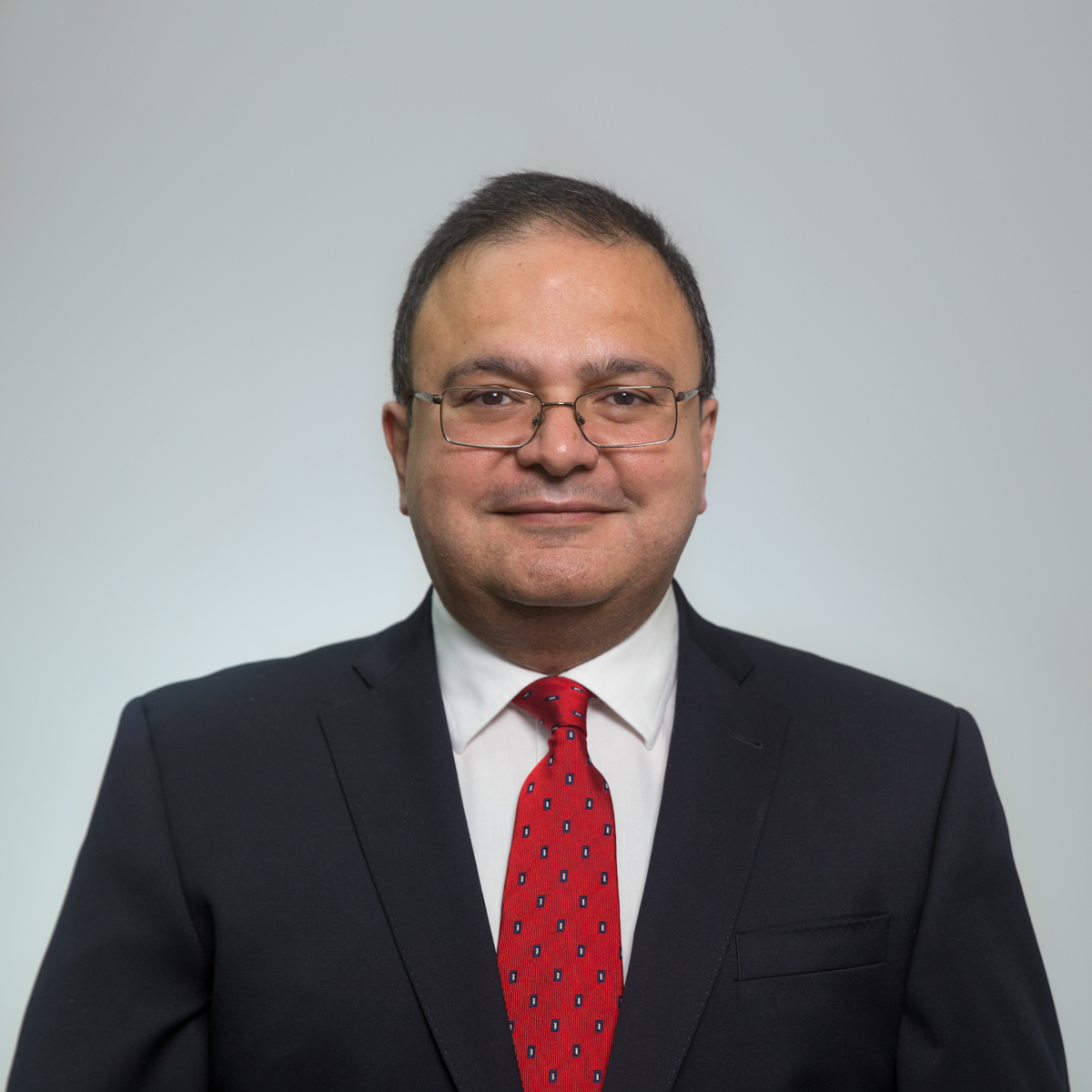 Before becoming a partner at D’Empaire in 2001, he worked at the Political Administrative Chamber of Venezuelan Supreme Court of Justice as an assistant judge (1995-1999).

His noteworthy experiences include: