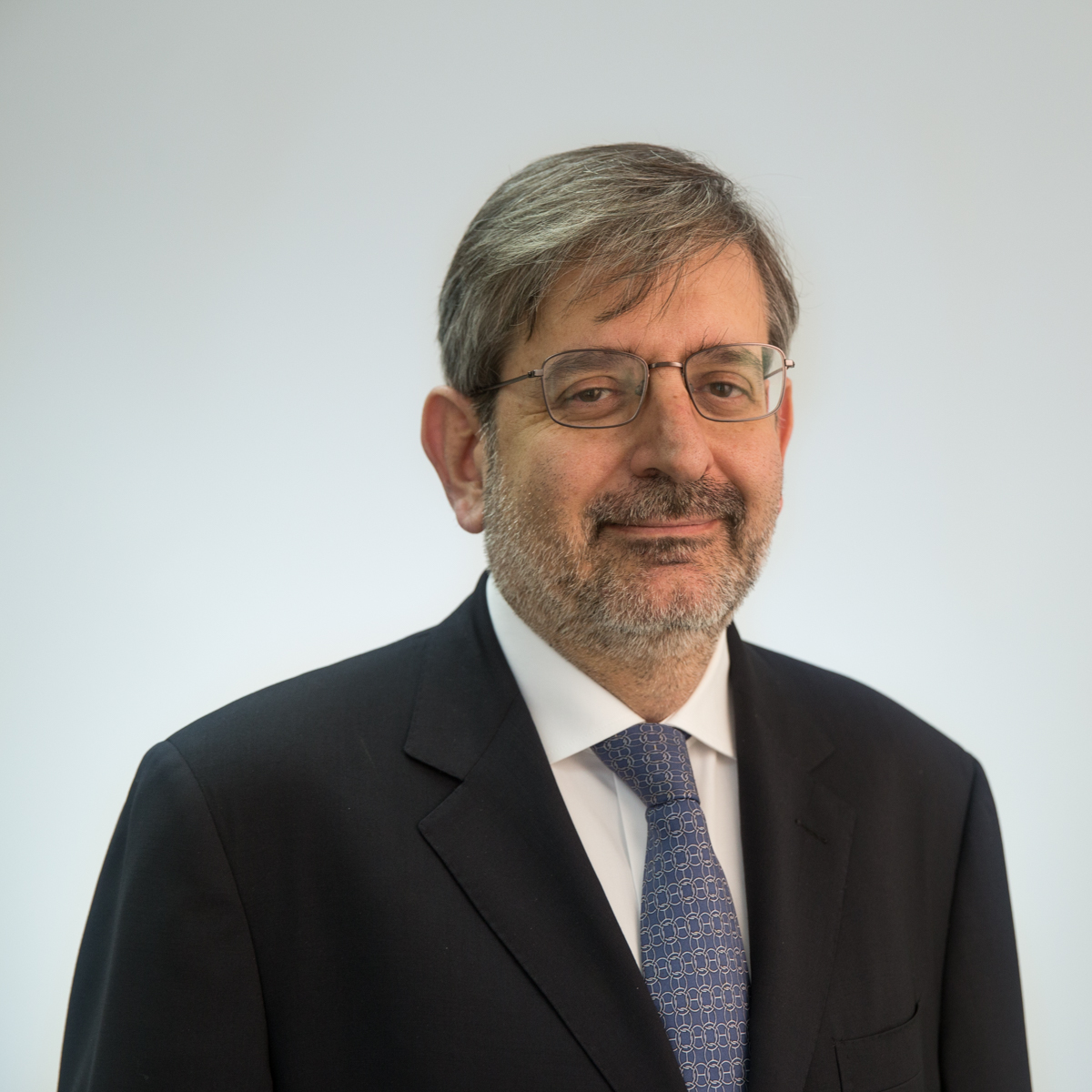 Fulvio specializes in corporate, mergers and acquisitions, energy, and finance law. He has participated in most of the significant acquisition, financing and oil and gas transactions taking place in Venezuela in the last years.

He was honored with an award for “Outstanding Contribution to the Legal Profession” at the 2013 Chambers Latin America Awards for Excellence, in recognition of “his business skills and legal expertise which have been of great benefit to national and multinational companies investing in the challenging economic climate of Venezuela.” He has also been named one of “Latin America’s Top 50 Legal Stars” by Latin Business Chronicle.

Fulvio has been continuously recognized as one of the best corporate/M&A and finance lawyers in Venezuela by Chambers Global, Chambers Latin America, The Legal 500 and Latin Lawyer 250, and was included in the list of top Venezuelan lawyers under 40 by Latin Lawyer (2003). He has also been ranked as a Venezuelan leading lawyer by PLC Which Lawyer? and IFLR 1000.

Fulvio is fluent in Spanish, English and Italian.