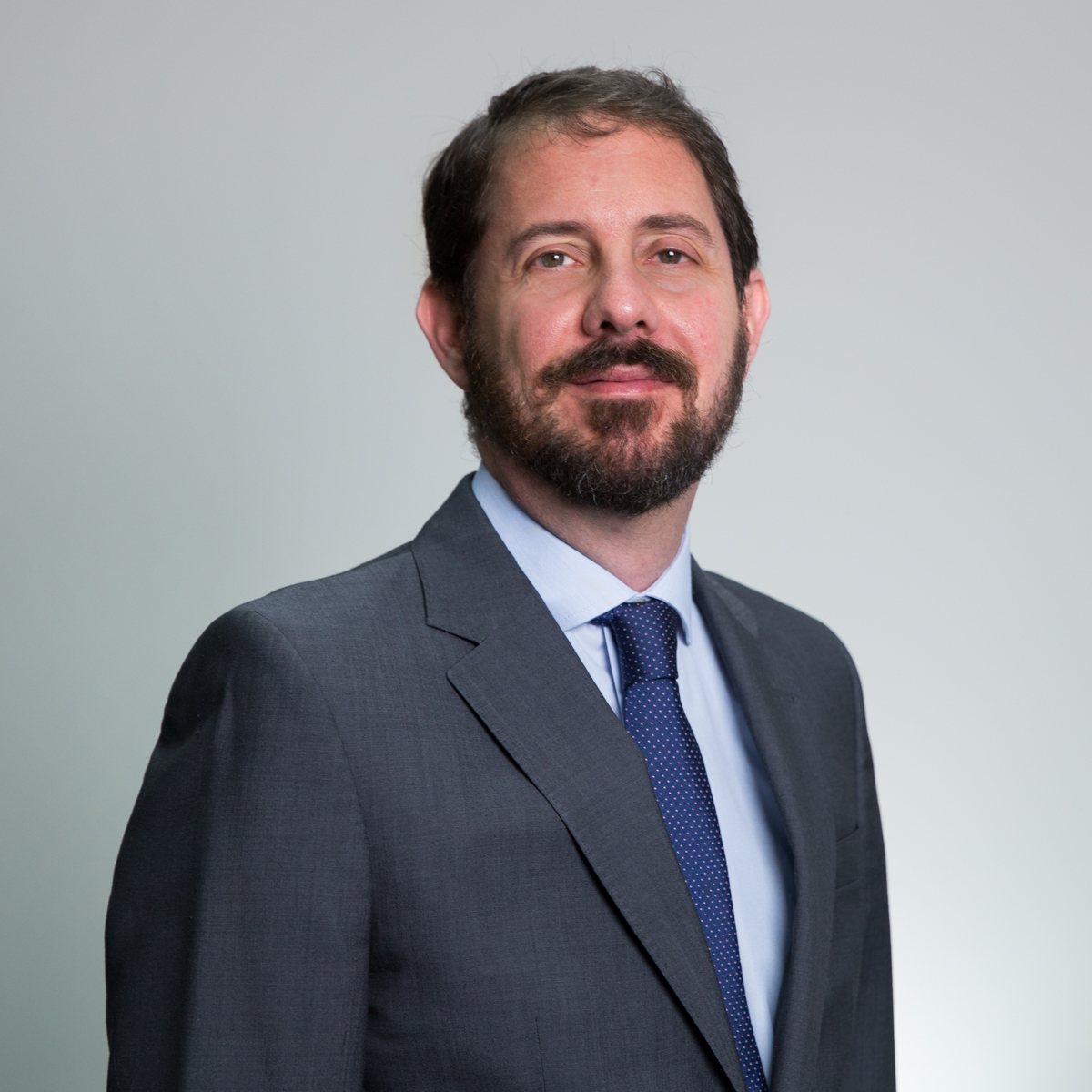 Alberto advises multinationals, Venezuelan companies, banks and private clients on a wide range of tax issues. He has represented several major corporations on corporate transactions and international tax matters, and regularly advises families and banks on tax and estate planning issues. Before joining D’Empaire in 1998 (he became partner in 2005), Alberto worked as an associate at the Washington D.C. offices of Wilmer, Cutler, Pickering (1997). He was a member of the Venezuelan team that conducted and completed the negotiations of the U.S.-Venezuela Tax Treaty in 1998.